Back in December, my coauthors and I posted a preprint of our study of species limits in the tricky (some might say “infamous”) Empidonax difficilis / Empidonax occidentalis group of western North American flycatchers. Like all Empidonax, the Pacific-slope and Cordilleran Flycatchers look extremely similar. In fact, they used to be treated as a single species, the “Western Flycatcher,” before a series of papers by Ned Johnson led to their split based on phenotypic and genetic data. However, evidence of ample hybridization in contact and the general overwhelming similarity of these species has meant there have always been a few skeptics who’d rather have left them lumped. Using genome-wide DNA sequence data and 300-plus (!) samples, we asked how including populations of E. occidentalis south of the US / Mexico border changed the story. Were Mexican birds simply a southern partition of the Rocky Mountain deme? Or were we overlooking hidden diversity? 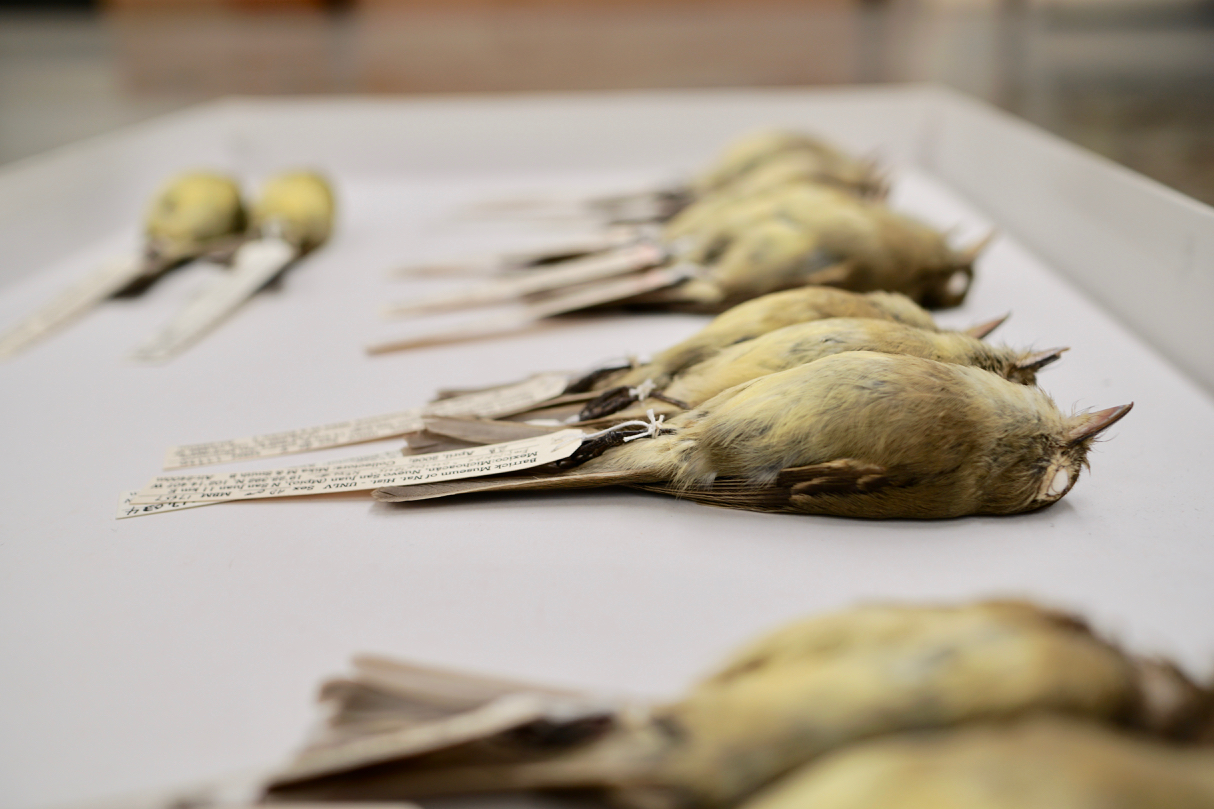 What we found provides a cautionary tale about attempting to delimit species and infer evolutionary relationships with biased or incomplete geographic sampling. As it turns out, a resident population in the Sierra Madre del Sur is a highly distinct and previously unrecognized lineage. Meanwhile, the rest of E. occidentalis is what phylogeneticists call “paraphyletic,” meaning some populations are more closely related to the Pacific-slope Flycatcher than other their own members of their own species! These results shake up the taxonomy of the group, but also have broader implications for what we consider species, because there’s still pretty good evidence that despite their mixed ancestry geographic groups form coherent populations. You can our thoughts on these issues in the paper, available here.