I am a broadly trained, integrative evolutionary biologist and ecologist interested in the process responsible for generating and maintaining biological diversity. I am particularly interested in the forces shaping species range limits as a conceptual link between the historical process of speciation and population divergence, the present-day composition of ecological communities, and the future of plant and animal lineages on a warming planet.

Most of my research is focused on montane faunas—primarily birds, but sometimes insects, too. Because mountains feature dramatic environmental gradients that exert strong selection pressures in geographically complex landscapes, they open up possibilities for teasing apart the relative role of neutral and adaptive processes in the origin of lineages and assembly of communities. They are also globally significant biodiversity hotspots, and increasingly threatened by climate change and anthropogenic disturbance.

My work is data-intensive and uses tools from population genomics, phylogenetics, physiology, and macroecology. I am passionate about natural history (and natural history collections); the landscapes of the Western US, the Andes, and Melanesia; and understanding the role of biodiversity and conservation science in society.

What evolutionary processes underlie the exceptional species richness of montane regions? The distribution of sister species provides a clue: when closely-related species inhabit different elevational niches, it implies a role for adaptive divergence in their origin and maintenance; when they inhabit similar elevational niches, it implicates a significant period of historical isolation. In the tropics, seasonal climatic stability contrasts with long-term climatic instability, putting alternate paths to speciation in tension. My NSF-funded dissertation research examined these processes with both empirical data and theory and simulations.

In New Guinea’s Syma kingfishers—comprising a poorly-known set of geographically circumscribed populations that show extremely subtle differentiation across elevation and among geographically isolated mountain ranges—we tested a hypothesis of parallel ecological speciation, instead finding evidence for divergence in allopatry between reciprocally monophyletic highland and lowland lineages followed by a long period of secondary contact (Linck et al. 2020, Journal of Evolutionary Biology). We interpreted this case study as evidence for the importance of elevational niche shifts in maintaining species limits in young taxa with incomplete reproductive isolation, a hypothesis supported by our literature review. In contrast, when elevational niches remain conserved, climatic oscillations can provide a motor for speciation driven by drift and fixation of incompatibilities or alternation mutational “solutions” to a shared source of directional selection. To model the probability of this outcome under different levels of connectivity, my frequent collaborator CJ Battey and I developed theory and simulated genomic data, finding that even high levels of effective gene flow had little effect on the probability allopatric speciation if occurring in discrete “pulses”—but that this pattern was difficult to distinguish from alternatives (Linck & Battery, In Revision).

Together, these projects add support to the emerging consensus that evolutionary conservatism is widespread in tropical lineages. The elephant in the room is therefore what all this means for the prospect of tropical biodiversity adapting in place to a rapidly heating climate—a question my colleagues and I are currently grappling with in several nascent projects.

The ecology and evolution of elevational range limits

If elevational ranges mediate processes of population divergence and speciation, what intrinsic and extrinsic factors are involved in their formation? In birds, biotic factors—particularly interspecific competition—have received research significant attention. However, the role of intrinsic factors such as population genetic constraints on adaptation and limits to phenotypic plasticity remain more poorly characterized. My postdoctoral work (first at University of Tennessee, Knoxville with Kimberly Sheldon; now at University of New Mexico with Chris Witt) has been focused on tackling this difficult question with two primary approaches: understanding the distribution of neutral and adaptive genetic variation across elevational ranges and the demographic processes shaping these patterns, and relating estimates of phenotypic plasticity (through proxies for blood oxygen carrying capacity) to elevational range breadth.

In five species of Andean dung beetles where we have strong a priori evidence of relatively narrow physiological tolerance for temperature, we found effective panmixia across each species’ elevational range (Linck et al. 2020, Ecology and Evolution). But is this merely a consequence of factors limiting elevational range breadth, or itself a cause, as high gene flow across short horizontal distances hinders adaptation in populations at the range edge that experience very different conditions than those at the range center? My current work as a NSF Postdoctoral Research Fellow in Biology aims to try and tease these possibilities apart with data from densely-sampled bird populations across the Peruvian Andes. Using a comprehensive suite of phenotypic, geographic, and genomic data from the “extended specimens” at the Museum of Southwestern Biology, we’re hoping to connect the dots between the plasticity of blood phenotypes, rates of gene flow, and genomic signatures of selection.

Phylogeography in the genomics era

The majority of research projects I have been involved in have grappled with population genetic structure—whether as a primary phenomenon of study, the consequence of a process of interest, or as a confounding variable. My own training in evolutionary genetics began by inferring a gene tree from a single mitochondrial locus as an undergraduate and now regularly involves handling whole-genome sequence data from populations of nonmodel organisms. Beyond the major technological advances represented by this transition, I’ve often been struck by the conceptual differences between phylogenetics and phylogeography and traditional population genetics, even as the fields converged on the same evolutionary timescale and types of sequence data.

This observation and endless hours of bioinformatic wrangling has led to a suite of questions, collaborations, and side projects focused on patterns of diversity below the species level. For example, when do population genetic patterns reflect underlying tree structure and when don’t they? How do minor allele frequency filtering choices affect our power to detect population genetic structure, and why? Can dispersal strategies help us predict levels of stratification? And what biases are reduced-representation sequencing strategies prone to when applied to degraded DNA? I’ve addressed these topics in a variety of empirical systems in publications in Systematic Biology, Molecular Ecology Resources, Molecular Phylogenetics and Evolution, and Ecology and Evolution.

As a biodiversity scientist, it’s difficult to disengage from the idea that our units of study have inherent worth regardless of their instrumental utility. Yet this assumption is merely a single point in the cloud of competing value systems at the interface of science, conservation policy, and society. I regularly grapple with how we should weigh these divergent interests—and what, if any, my role as a scientist is in mediating them—in long-form essays for national magazines. In the past few years, I’ve written about tensions between recreation and conservation and democracy and wolf reintroduction for High Country News, reported on community conservation initiatives in Papua New Guinea as a photojournalist for bioGraphic, and revisited Guha’s “Radical American Environmentalism: A Third World Critique” for The Hypocrite Reader. 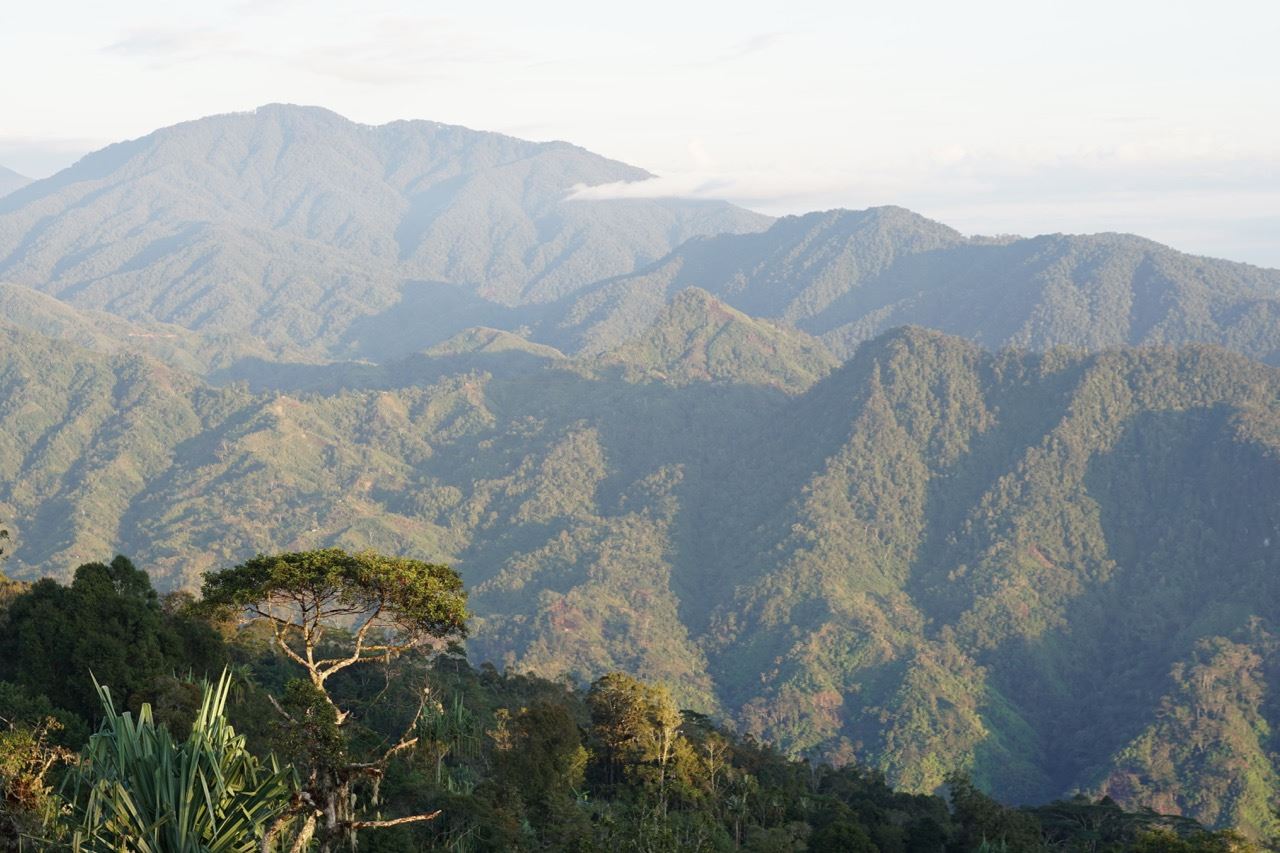